Watch the full game highlights of the 2019 MBL All-Star Event featuring the Sonics team and MBL All-Star selection. On this game, Titgyeth Paulo Kwajakwan of North Melbourne Stags Basketball UNLEASHED his FIREPOWER to lead the MBL Team past the Sonics. Sonics is a South Eastern Domestic basketball club with explosive ballers in its roster! King Tito took care of the business, as the Season MVP dropped a massive Double2X performance to win the 2019 MBL All-Star MVP Award!

This is the first All-Star appearance for new MBL ballers like Param Singh Sethi of Blackburn Griffins & Darren Manoharan of the Redbacks. They both joined the event as All-Star starters of the season! Michael Angelo Celeste-Salon is back as this is his 2nd All-Star event in MBL!

It was a great showcase of some of Melbourne's local talents and it was a great way meeting some new ballers for MBL 2K20!

Thank you to all the players who participated in this exciting new event from MBL - Melbourne Basketball League! See you all again next year for MBL 2K20! 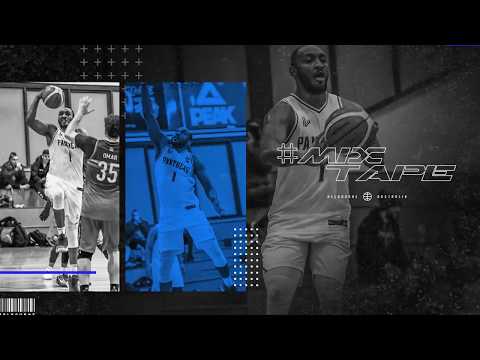 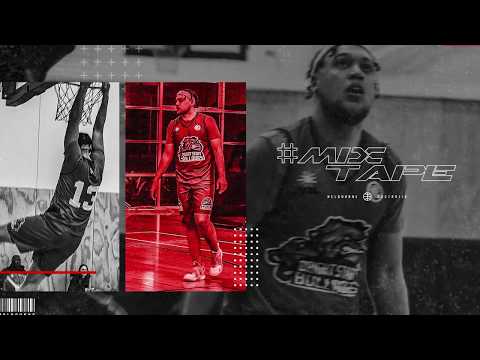 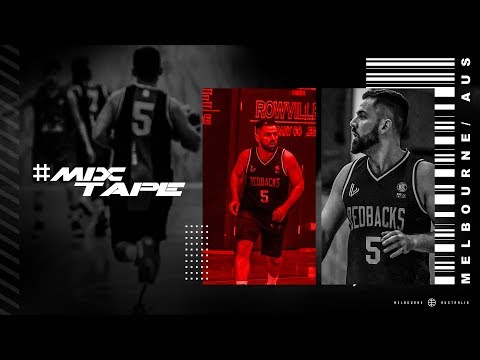